A recap, we have it that a software bug is a fault in a program which causes it to behave abnormally. That is an error in a software program.

How do we test for software bugs?

We can do a manual or automated testing.

The automation software can also enter test data into the System Under Test, compare expected an actual results and generate detailed test reports.

Though automation testing demands considerable investments of money and resources, successive development cycles will require execution of same test suite repeatedly. Using a test automation tool, it’s possible to record this test suite and replay it as required. Once the test suite is automated, no human intervention is required.

There are various kinds of automation tools to mention a few, we have

In sum, automation testing is the use of tools to execute a test.  It is limited to what it was designed for, and it is based on the efficiency of the design. 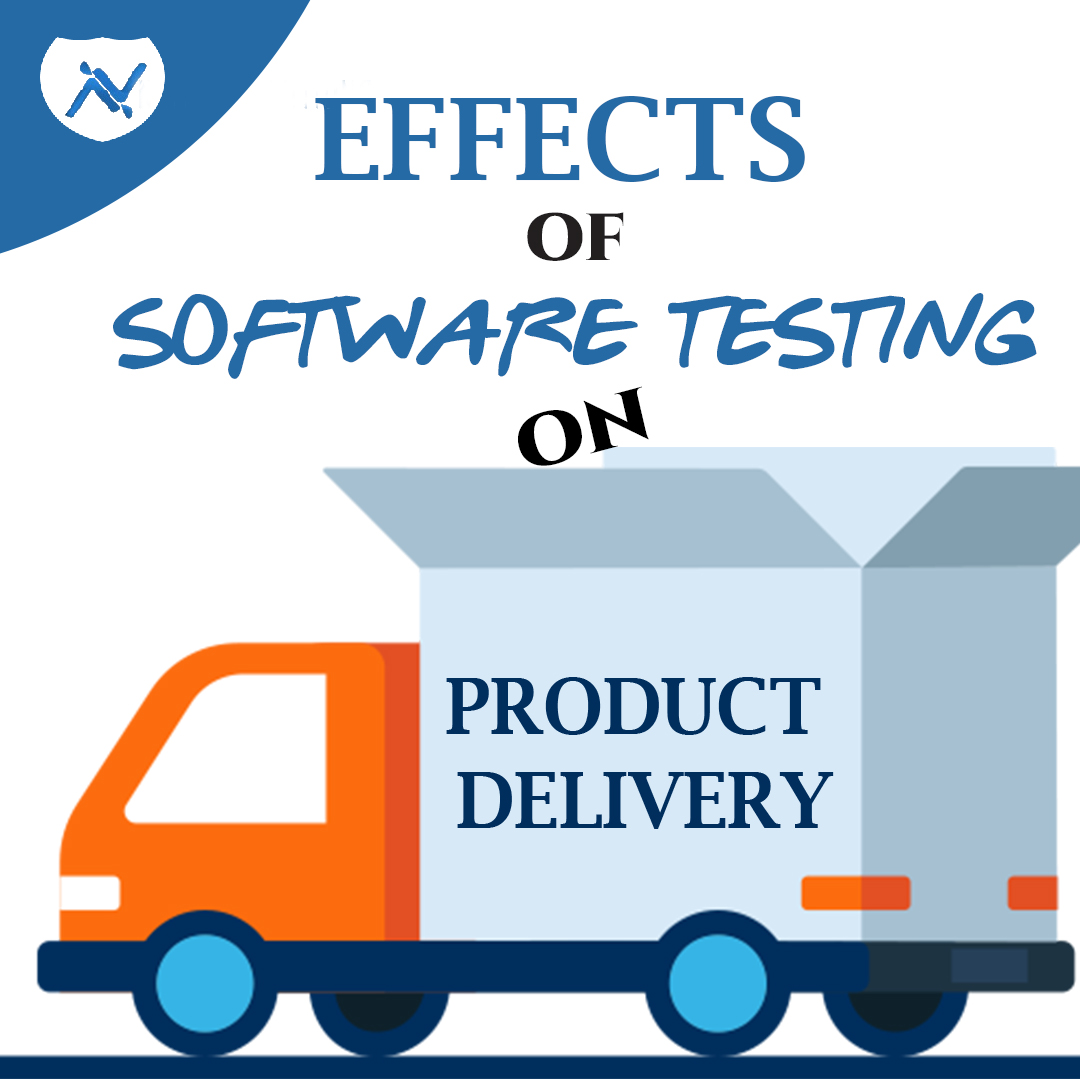 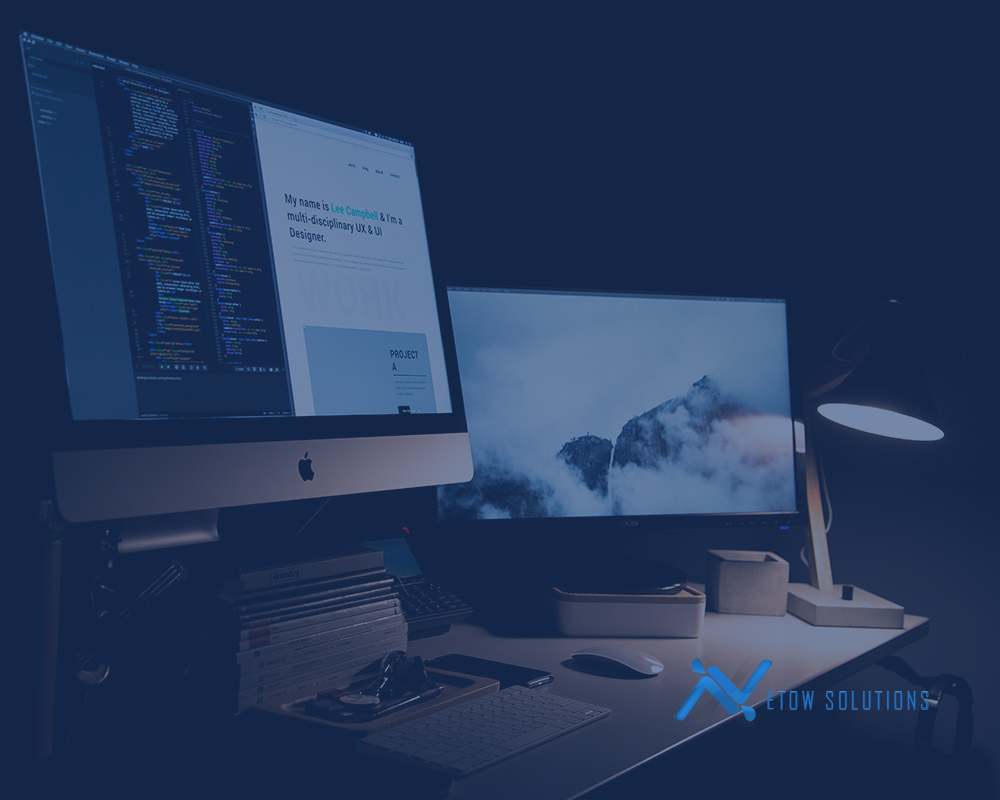 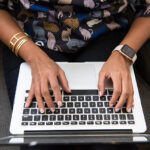 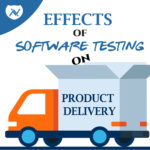